It's been a couple of weeks that I've returned from Düsseldorf, Germany, after attending the seventh KVM Forum; an event where developers and users of the Linux virtualization technology gather to discuss the state of the hypervisor and tools around it, and brainstorm on future plans. As with the previous few years, the event was co-located with LinuxCon Europe. 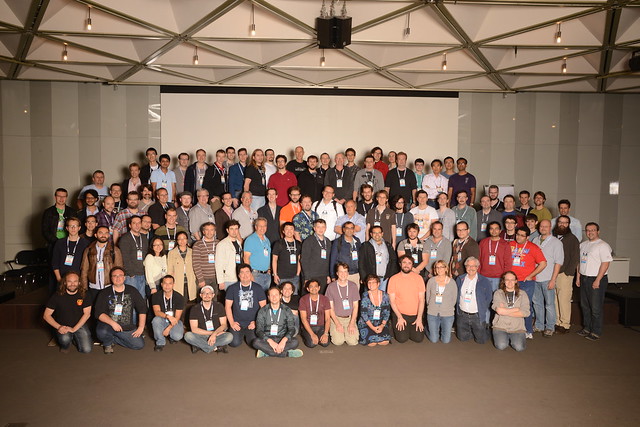 A few observations from the event, in random order:

I suppose these are the highlights; I may have forgotten a few things due to the intervening holiday season.